Agiba was  founded  in 1981 as  an operating company for the Egyptian General Petroleum Corporation (EGPC), Agypetco Oil & Gas Exploration (A.G.)presently IEOC B.V., in the areas covered by the petroleum concession agreement between the government of the Arab Republic of Egypt, EGPC and Agypetco, commonly referred to as the merged agreement issued by the law No. 5/1978 in Meleiha Concession and by law No. 20/1978 in West Razzak area in the Western Desert. 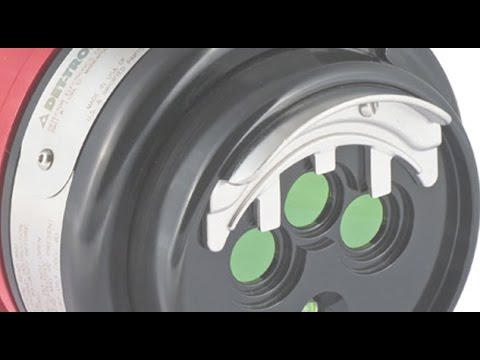